Hello All!!
Sorry my letter is a little later than it usually is. But it was for a good reason! Guess what we got to do today on our P-day!? I will give you a little hint.

So, I am staying in Berthoud for another 6 weeks and finishing my training with Sister Mathews. I think the Lord prepared me for this. I have been feeling like this was going to be what happened and so I really have just been praying to accept the Lord's will. That prayer has been answered and I have been given comfort and felt peace with how this transfer turned out. There are reasons for everything and I still have things that I need to help with in Berthoud and things to learn from my companion. We have set some goals for this transfer that I think will help us move forward and make this area grow. My biggest thing is, I don't want it to stay the same. I need change or else I will go crazy. So I am going to constantly be working for new things every day and week. I'm sure there will continue to be ups and downs and some weeks may be hard like they have been this transfer but I am determined to make things better and rely on the Lord.

Posted by Karissa John at 1:50 PM No comments:


Posted by Karissa John at 7:37 PM No comments:

Posted by Karissa John at 9:36 AM No comments: 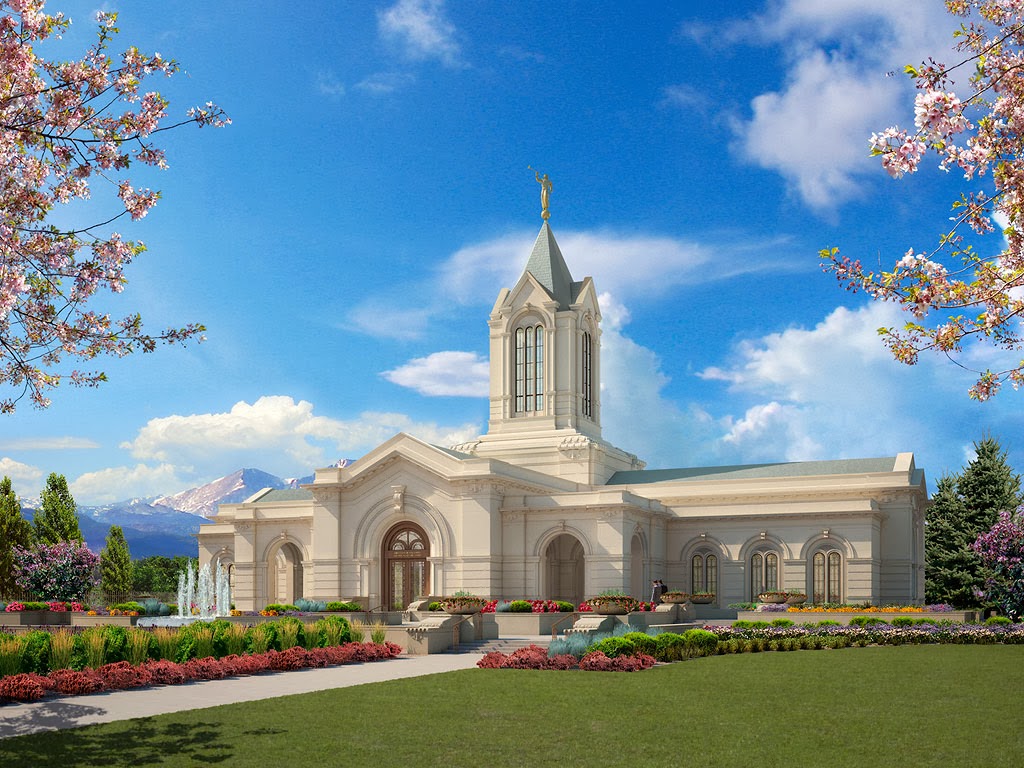 In the process of being built! 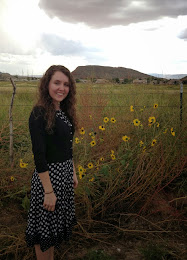